A Complete Reference To SQL

The SQL syntax is quite an easy one to grasp. Most of the actions you need to perform are done with a SQL statement.

Generally, a SQL statement begins by stating what to do (for example, “SELECT”), then states which object to do it to (for example, using the “FROM” clause).

It may also have a condition added to the end (for example, with a WHERE clause).

SQL is not case sensitive – the above examples could just have easily used all lowercase or all uppercase. Different programmers have their own preferences. For readability purposes, many SQL programmers prefer to use uppercase for SQL commands and lowercase for everything else.

The SQL syntax allows you to include line breaks at logical points without it breaking the statement. For example, the above example could have been written all on one line – or across 4 lines.

Also, some database systems require that you use a semicolon at the end of each SQL statement (although this tutorial doesn’t use the semicolon).

DML enables you to work with the data that goes into the database. DML is used to insert, select, update, and delete records in the database. Many of your SQL statements will begin with one of the following commands:

You may also occasionally need to create or drop a table or other datbase object. SQL enables you to do this programatically using DDL.

These are just some of the object classes that can be defined using DDL. As you can probably guess, the syntax is generally the same for any object, although, each object will have properties specific to that object class.

When to use Event Grid and when to use Service Bus 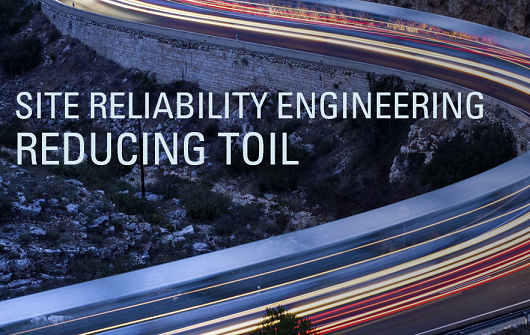