A Complete Reference To SQL

DCL commands are used to enforce database security in a multiple user database environment. Two types of DCL commands are GRANT and REVOTE. Only Database Administrator’s or owner’s of the database object can provide/remove privileges on a databse object.

SQL GRANT is a command used to provide access or privileges on the database objects to the users.

The Syntax for the GRANT command is:

The REVOKE command removes user access rights or privileges to the database objects.

The Syntax for the REVOKE command is:

Privileges: Privileges defines the access rights provided to a user on a database object. There are two types of privileges.

The above rules also apply for ALTER and DROP system privileges.

Few of the object privileges are listed below:

Some of the privileges granted to the system roles are as given below:

The Syntax to create a role is:

For example: To create a role called “developer” with password as “pwd”,the code will be as follows

We can GRANT or REVOKE privilege to a role as below.

For example: To grant CREATE TABLE privilege to a user by creating a testing role:

Second, grant a CREATE TABLE privilege to the ROLE testing. You can add more privileges to the ROLE.

Third, grant the role to a user.

To revoke a CREATE TABLE privilege from testing ROLE, you can write:

The Syntax to drop a role from the database is as below:

For example: To drop a role called developer, you can write:

Mute Notifications on Teams during meetings

Great news! Cloudavenue is placed #9 in the Global Top 100 Microsoft Azure Blogs and Websites on Feedspot.com 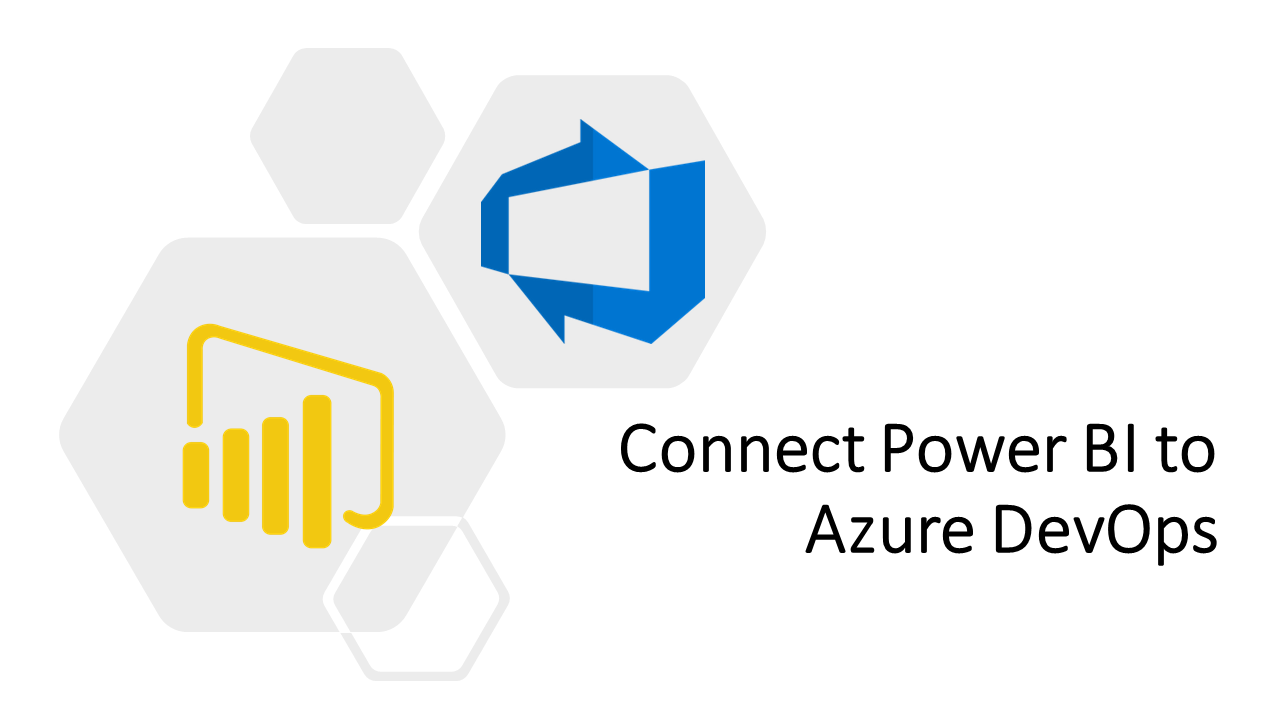 When to use Event Grid and when to use Service Bus